History of the Food Forest 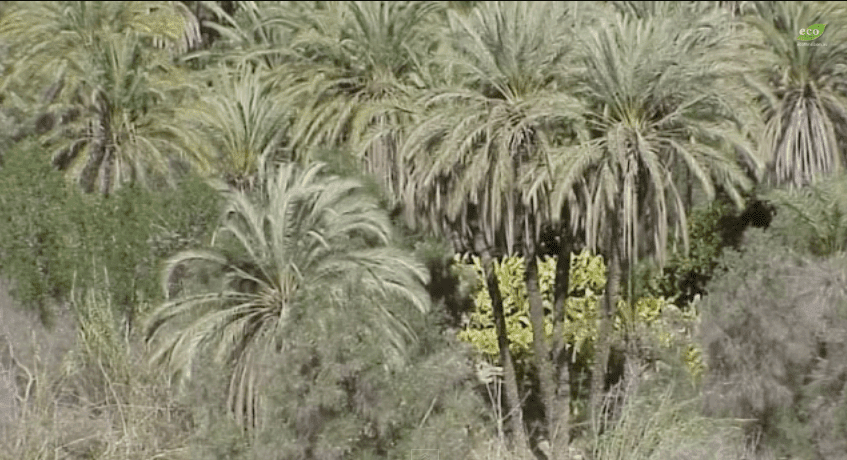 Managing forests for their edible benefits to humans is an ancient practice, with evidence and existing food forests having been found in Africa, Asia, and the Americas. As the New World was colonized, many of the first colonists and anthropologists didn’t know that they were looking at managed systems. To them, the forests in front of them looked like untouched forest.

What we realize now, of course, is that these early, native hunter-gatherer societies didn’t wander around aimlessly in search of food. They knew which areas produced which desirable foods (or medicines) and at which time of year, and it informed their movement. As they moved through forest and prairies areas, they would encourage edible plant species by cutting back the growth around them and giving them the space to grow abundantly and reproduce.

It was an early form of forest gardening.

They wouldn’t have spent a ton of time tending this space, however, the desired plants would certainly be given an advantage over other plants. 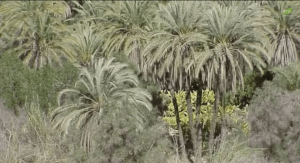 With these ancient stories in mind, we can create vibrantly abundant and healthy edible perennial gardens that require a lot less maintenance and that can become a legacy into the future. This is the inspiration behind the modern food production strategy called a food forest.

Ooh one in Vietnam so we need to tell Iris about it.